A choreographic journey through Korea and Japan. 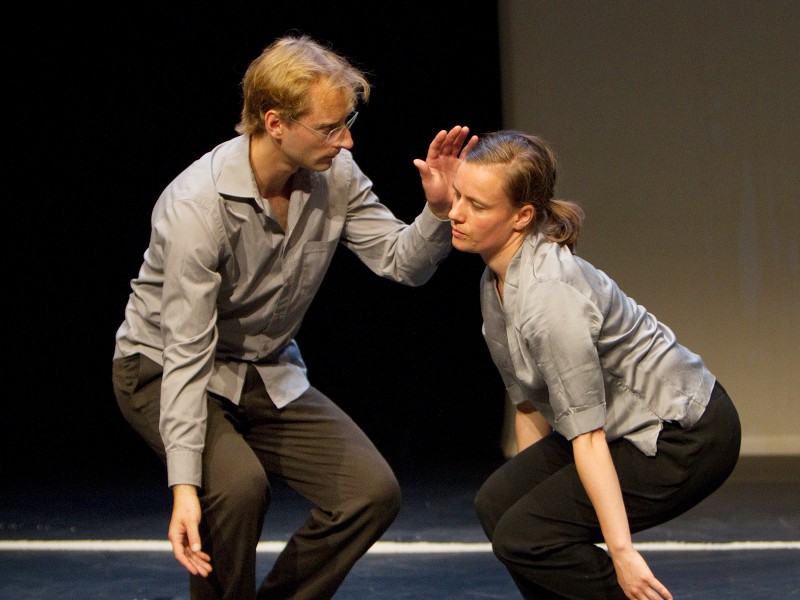 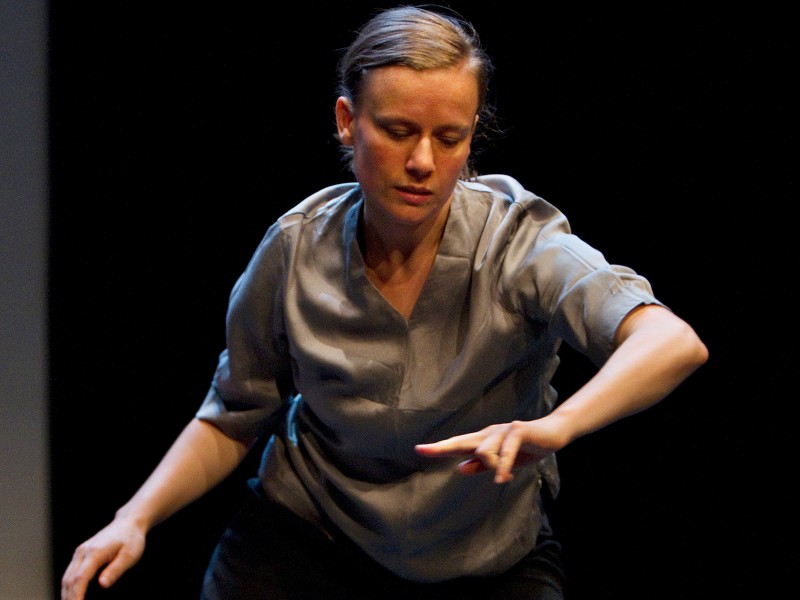 During the Summer 2008 the two choreographers Malgven Gerbes and David Brandstätter travelled together with the video artist Julien Crépieux and the sound designer Christoph Engelke for two months through South Korea and Japan. Together with local artists they organised each day a site-specific performance in a new environment. In Notebook the artists give insight on their travel notes, sharing their impressions and reflections. Using movement, text, video, sound and a moving installation in a media crossing dialogue, they take the spectator on a very personal journey to the Asian world.

“They reproduce this cohesion in lightness that we admire in Asian societies, and create an opening for meditation while working exclusively with current occidental aesthetical means.”

“A travel diary through Korea and Japan, subtly translated into words, gestures and sounds with a lot of finesse.”

“The memory of movement.
The movement of memory.”

“It makes you come to ease, this performance of „notebook“ at DANCE in Schwere Reiter. One is allowed to concentrate respectively on one thing, and then the next: watching, listening, sensing, appreciating. Something, we are usually not doing consciously or even continuously during our daily routine. Who is then asking himself how a hair sounds, detaching from the scalp? Or if the memory of a sound is the sound of memory? In our technological affluent society multitasking is the predominant trademark of a culture, that has made it its duty to always remember and master multiple tasks at once. The choreographer David Brandstätter however is moving with a big broom a pile of rice grains over the black dance floor, creating accurate lines, angles and corners. An alternative draft, if one wanted to put it that way. Spaces arise, Borders, and passages, channels and tracks, a zen garden. The associations remain at the spectator. Scarcely Brandstätter and his partner, the architect and choreographer Malgven Gerbes activate those free spaces emerged, by filling the gaps with meaning through performed actions and gestures. As integrated as possible they enroll the performative function of this performance and jostle their spectator into an order of perception of the undefiled outlook.
In a huge moment in the second half of the performance, this interest find its symbolization. Gerbes is sitting, back to the audience, in front of the back wall and watches, as the spectators do, the images projected in big size, that Julien Crepieux has recorded in Asia, edited in unsteady rhythm, and sounds added to: a silent road, whereon a little dog is lumbering. An ocean of waving tree tops. A biker coming towards. A lake. Gerbes becomes part of thees images and is what she is. A sitting woman, whose picture in the image is shortly awakening the illusion of a time lapse. Two month she and David Brandstätter have travelled through South Korea and Japan, accompanied by the visual artist Julien Crepieux and the sound designer Christoph Engelke.
Altogether they have spent a year there, during the last years. They have investigated different smells sounds, tunes, people, in short many different new cultures. There they have become collectors, of geustures, movements, things and activities that they then translated into their own culture of movement, without reworking or alienating them.
They wanted to find out, as they mention in their comprehensive accompanying documentation, how and through what, culture is affecting us and how is shapes our languages. Their performative concept they derived from the completely different understanding of perception, communication, void and fullness in the asian thinking, and the realized it consistently. That is marking the Zeitgeist of their not concluded Performance work that they themselves understand as work in process and that is finally trying to establish a term of Art uniquely on the perception of things.
On Stage they exchange roles. As calm as Brandstätter is moving his broom and later almost virtuously dashing on tracks of rice modeling a train passing through the landscape, Gerbes is fascinating in her solo parts as gesture and movement calligrapher, able to install in the spectators mind space a multiplicity of details from another world and to make them vanish for something new. That is the way everyone is crating in his and her phantasy ones personal „notebook“.
It was a fascinating and magnificent evening, that must have been understood by the Munich Public.”
Alexandra Karabelas 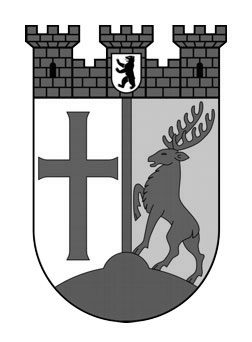