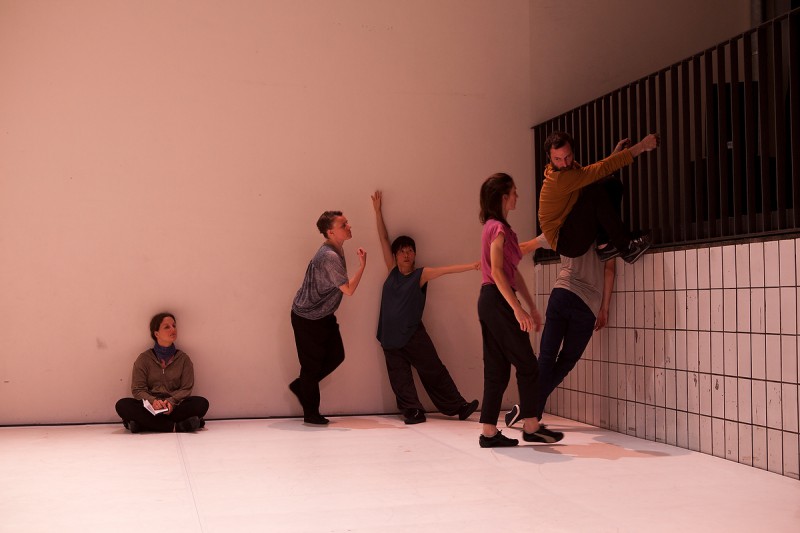 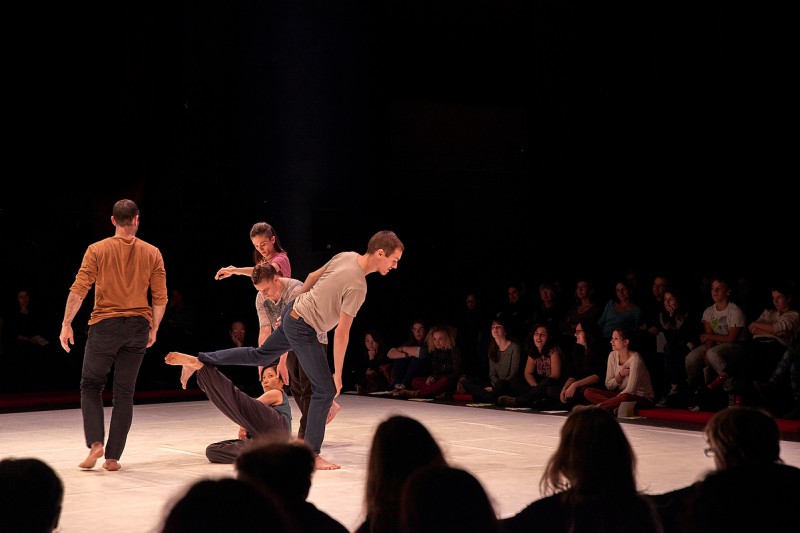 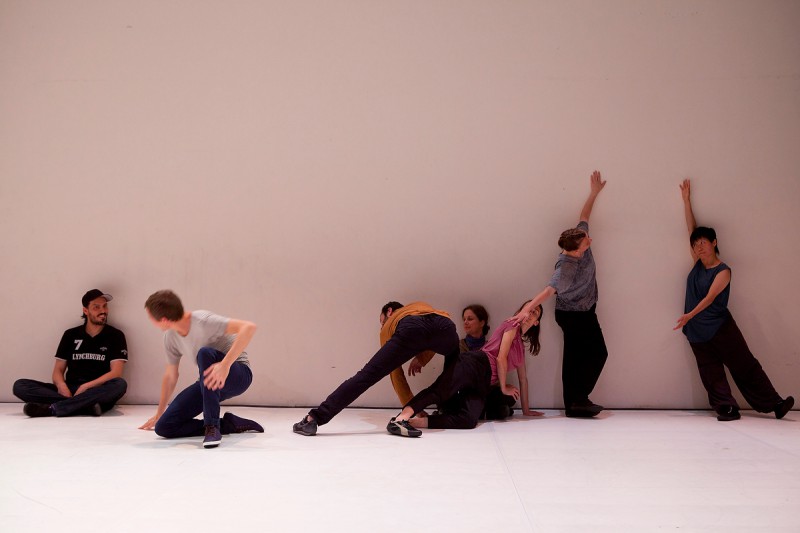 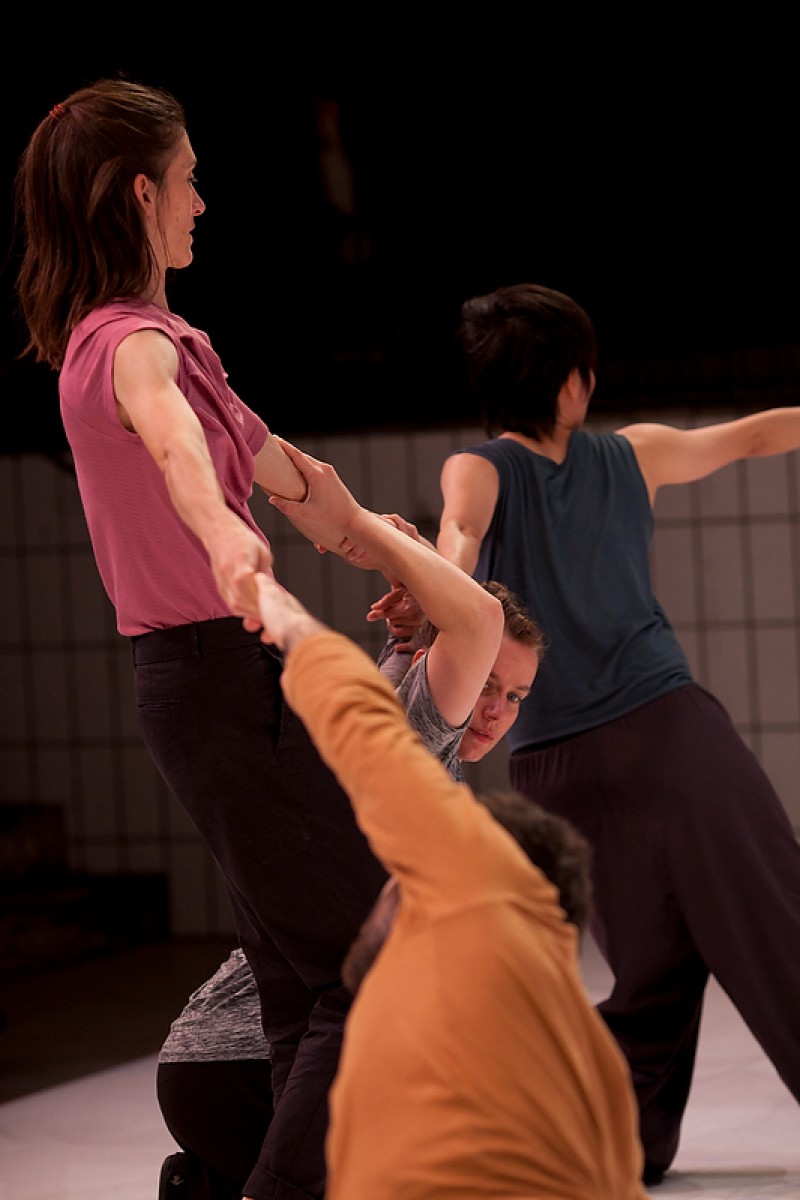 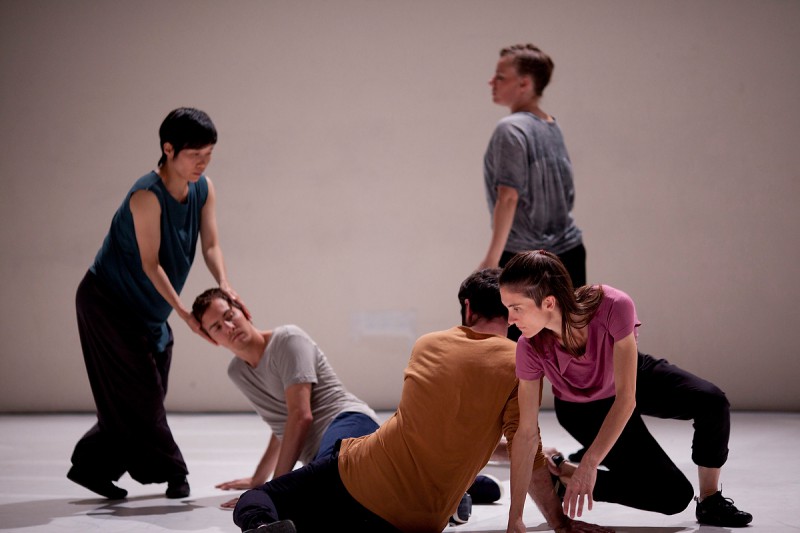 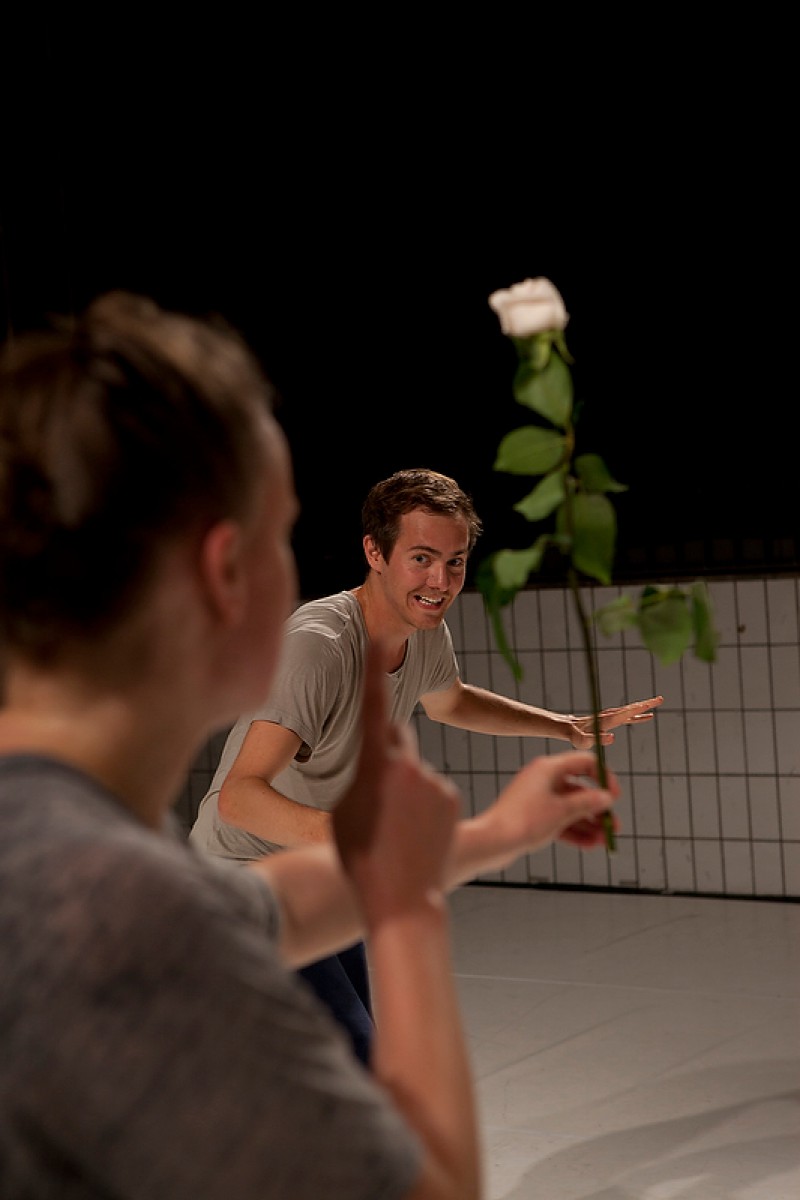 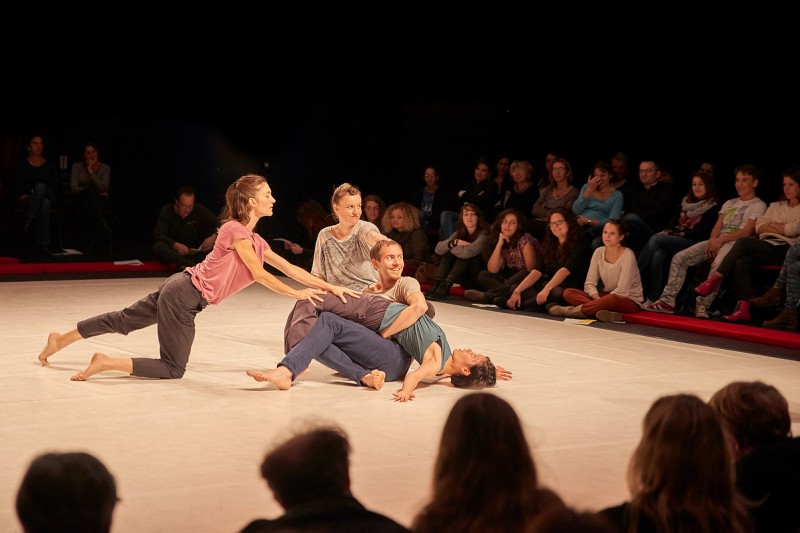 Who is spectator? Who is performer?
Festina Lente - make haste slowly is blurring the boundaries. The audience gives impulses to the dancers and set them into motion. It appears at first like a game, but as the piece unfolds and time and space materialize, one’s own way of dealing with expectations is revealed. With joyful ease Festina Lente generates its dynamic out of the moment.

“Festina Lente is a magical choreography that leaves it to the audience to listen, to listen to the others and to be carried away by the rhythm of the dance. It feels like a new story is starting over every time.”

“Dance can be subversive in a very subtle way: in the piece “Festina Lente – make haste slowly”, from Malgven Gerbes and David Brandstätter, the exchange of glances between the audience and the dancers creates a temporary community, that must always be renegotiated.”

In the framework of the festival Ausufern, Malgven Gerbes and David Brandstätter are launching a new experience. The audience likes having the opportunity to influence what is happening on stage, especially that ''Festina Lente’’ is not a simplistic interactive theatre piece. The audience is conducting the chronology of the performance; guiding 5 moving dancers and, sometimes, making them stay in specific postures. If the instructions are not followed, the game starts again. The flow of the bodies is starting over while following a different pattern. The choreography is composed of different modules – the dancers have to combine with great intelligence the predetermined with what is required by the new situation. Not only do they have to answer to the impulses of the audience, but also adapt themselves to the constellation of the group. ''Festina Lente’’ means: ''make haste slowly’’. What first appears as a simple game becomes a reflection on expectations and perception of time. The piece does not necessarily rely on a slow dance, but who’s involving oneself without haste in that game will earn a lot more.

The choreographic duet formed by Malgven Gerbes and David Brandstätter, both graduated from ArtEZ in Arnhem, interrupts the course of our thoughts by parts called ''intermezzos’’, ie: by the choreographic obstinacy of the dancers, by the surge of the counting audience, by questioning obedience as an addiction, by calling into question the collective will to achieve ''one hundred’’… If we read the instructions of the game again, there is no indication of such an objective. As the choreography doesn't repeat itself each time the counting is starting over, it is very clear that we would never have seen the choreography entirely if we would have reached ''one hundred’’.
writer: Arnd Wesemann

As long as the numbers are counted, 5 dancers are moving about in the space. The audience, by counting, is giving impulses to the choreographic steps of the performers. They become initiators of precisely composed movements. Accompanied by sporadic sound interjections created by Ruth Wiesenfeld, a multifaceted choreography appears. It sometimes is so inviting and dreamy that the audience tends to forget the counting process. With its one hundred numbers, shifts is once again challenging the playful experience of different intensities, on a physical, mental and emotional level. 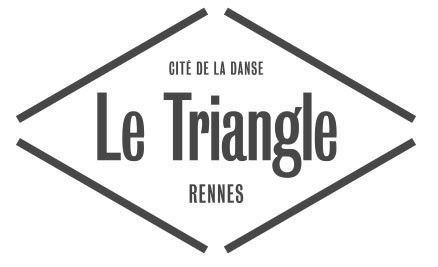 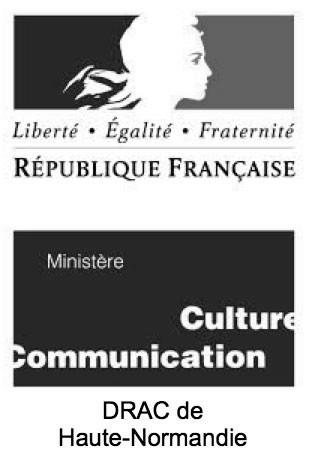